It is with tremendous sadness that we announce the loss of our friend and colleague Terry St. John at the age of 86.

Terry was an accomplished artist and a prominent member of the Bay Area art community for over five decades. He was renowned for his thickly layered, chromatic paintings of lush, abstracted natural settings and, later, figures situated within environments he termed “living-room landscapes.”

Described as “a legendary plein air painter” by Sam Whiting for the San Francisco Chronicle, Terry married the style and approach of the early twentieth century’s Society of Six, of which he was a crucial proponent, with the later tradition of Bay Area Figuration. As a result, Terry's paintings are suffused with an inordinately palpable sense of air and movement, light and shadow. His love of thick paint continued to grow throughout his career, and the sensuousness of his figures was a hallmark of his late work.

A visionary painter and curator, thoughtful teacher, and remarkable soul, Terry will be deeply missed. His passing is an immeasurable loss, both to his family and to the art-loving community, to which he continued to contribute until his final days.

Donations in Terry’s name may be made to California College of the Arts Student Scholarships. 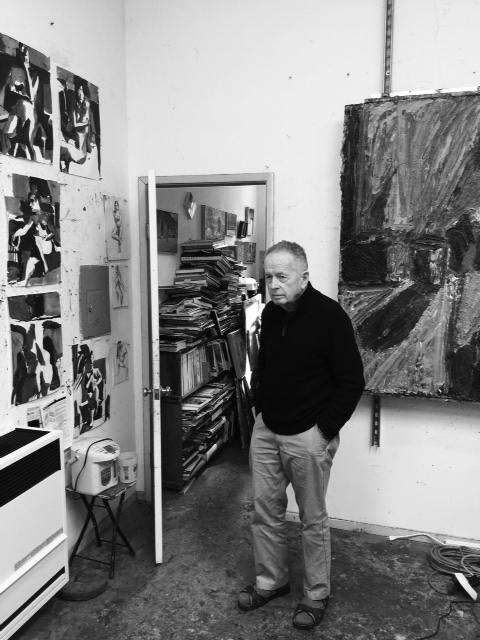